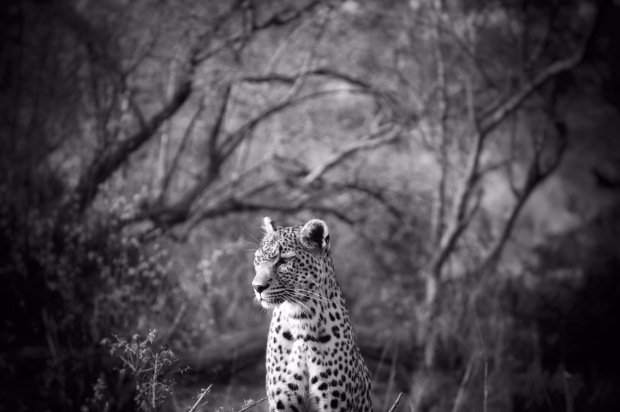 It’s always going to be quite the privilege, right?

A few mornings ago, we found Queen Ntombi’s tracks meandering along the long dusty road that makes up our Northern boundary. Magic Albert was left to do his thing and not half an hour later, we were in the presence of royalty. Thanks Albert! 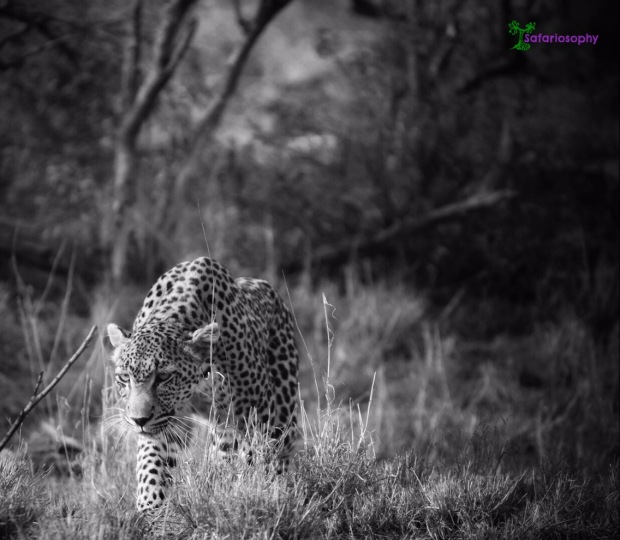 It’s not often that you get to have a long, uninterrupted encounter with a leopard anywhere in Kruger, but on this morning we lucked out. Another leopard sighting in the far north had drawn the masses there and the safari guides in the south were all far away tracking lions who were never found. And there we were in the middle, all alone with a leopard who has ruled this area for over a decade. Special much? 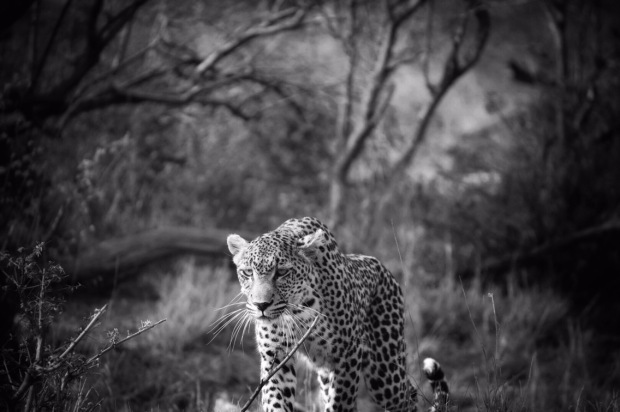 These are the moments we live for. With a really shaky and excited hand, I managed to snap a couple of photos (okay, 176 photos), before we eventually drove away after an hour in her relaxed company. I can only hope that she went on the catch a much needed meal later in the day.

A leopard’s life isn’t easy. They’ve got to make it on their own, or not at all. Any leopard who makes it past the fluffy cubby stage still has a lifetime of lions ahead of it. And other leopards willing to fight to the death for a great territory like Ntombi’s. And hyenas following them around constantly looking for an easy meal, and often getting it. 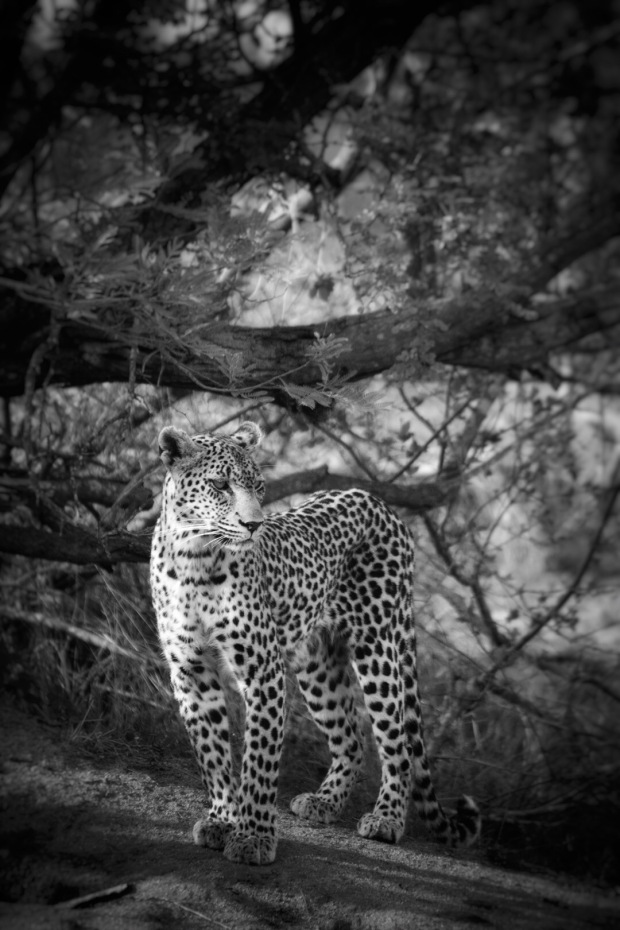 I decided to go black and white with these photos and up the drama. Because that’s her. Sometimes you need to edit photos BIG and BOLD to match the weight of the subject. The Queen is an old girl now and it shows. To stick her in black and white is a tribute to the fact that she’s a classic. She oozes straight up old-skool glamour. If she was a human, she’d be retired to her home in the Hollywood Hills. Love this lady always. 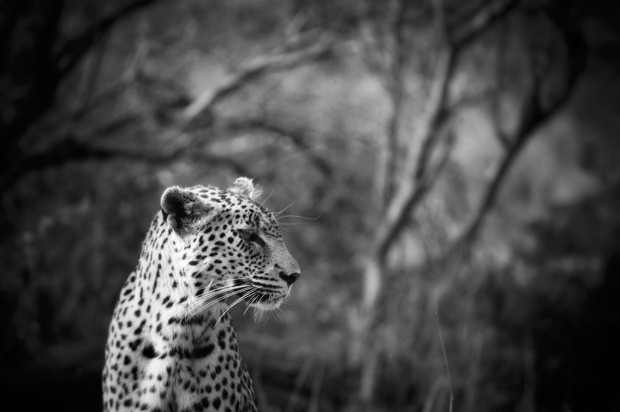